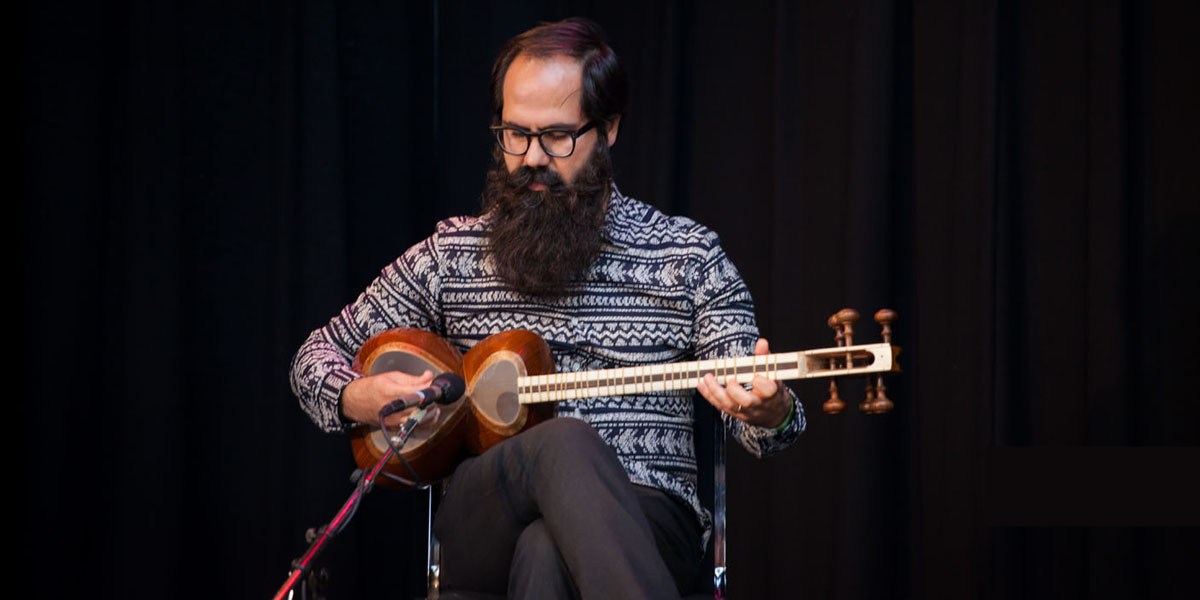 Born in 1980 in Tehran, Iran, Araz Salek immigrated to Canada in 2005 and now lives in Toronto. He began playing and learning the tar (Persian lute) at the age of eight under the instruction of the Tofigh Iranparvar. He continued his studies of Iranian classical repertoire, vocal and instrumental radifs (signature modal phrases) under the supervision of acknowledged master tar players Hooshang Zarif and Arshad Tahmasebi.


Since moving to Toronto, Salek has been teaching at Iranian music schools. He has also been a guest at the Labyrinth Musical Workshop in Crete, Greece.


He released his first and critically-acclaimed solo CD Birth in 2008, and continues to be very active as a musician, performing regularly at festivals and concerts in Greece, France, and Canada. In 2007 he co-founded the Shiraz Ensemble, a small Iranian music ensemble that has played across Ontario and Quebec.


Since 2012 he has been part of the Toronto / Crete quartet “This tale of ours,” with Pedram Khavarzamini, Kelly Thoma, and Ross Daly. Their music draws on Ottoman, Cretan, Balkan, and Azeri, as well as Persian, sources.


Salek also plays often as a guest artist or in ad-hoc ensembles, playing Iranian music as well as experimenting with new groupings and forms. Additional highlights include performing on Café con Pan’s album “Nuevos Caminos a Santiago” and playing a key role in a large ensemble playing the work of American composer Adam Rudolph.


He currently is the artistic director and the teacher at Labyrinth Ontario - www.labyrinthontario.com 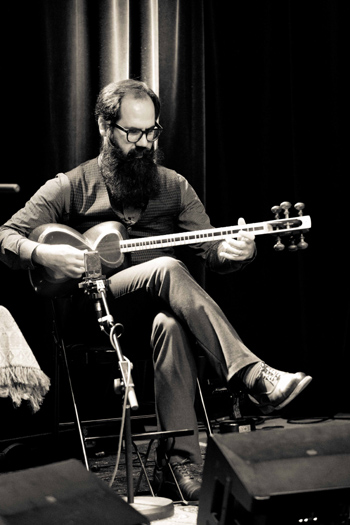 Sign up to hear about upcoming shows, workshops, and events.

By agreeing to Terms of Use, you will have ability to search up to 45288 listings and access to richer information than found on REALTOR.ca through my website.